The main components of vSAN architecture are the following:

The vSAN cluster can be compared to a house building where each component has a specific role. The CLOM process runs on every vSAN node:

The DOM process runs on each host part of a vSAN cluster and receives instructions from the CLOM and the other DOMs running on other hosts:

The LSOM performs the following functions:

The CMMDS performs the following functions:

Communication between all hosts in a vSAN cluster occurs every second. Updates are exchanged through the RDT, which is the network protocol for the transmission of vSAN traffic.

Hosts that are part of a vSAN cluster have one of the following roles, which are selected by vSAN during cluster discovery:

if you need to know which role is running on a specific host, run the following command on any host of the vSAN cluster:

The next blog will be about the process of creating a virtual machine and how the interaction of all vSAN components. 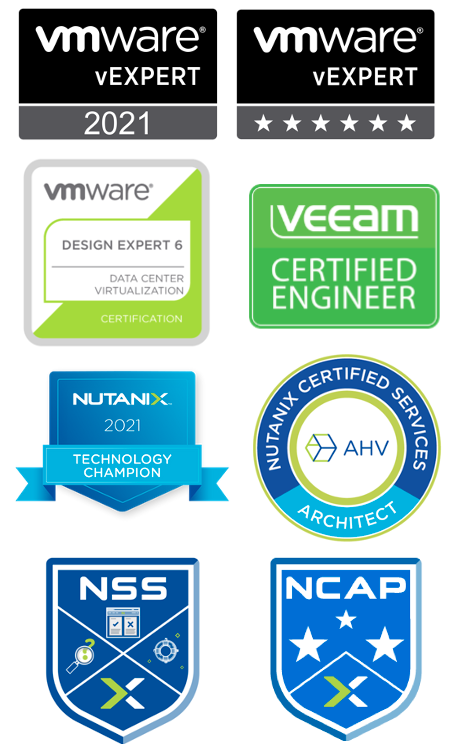